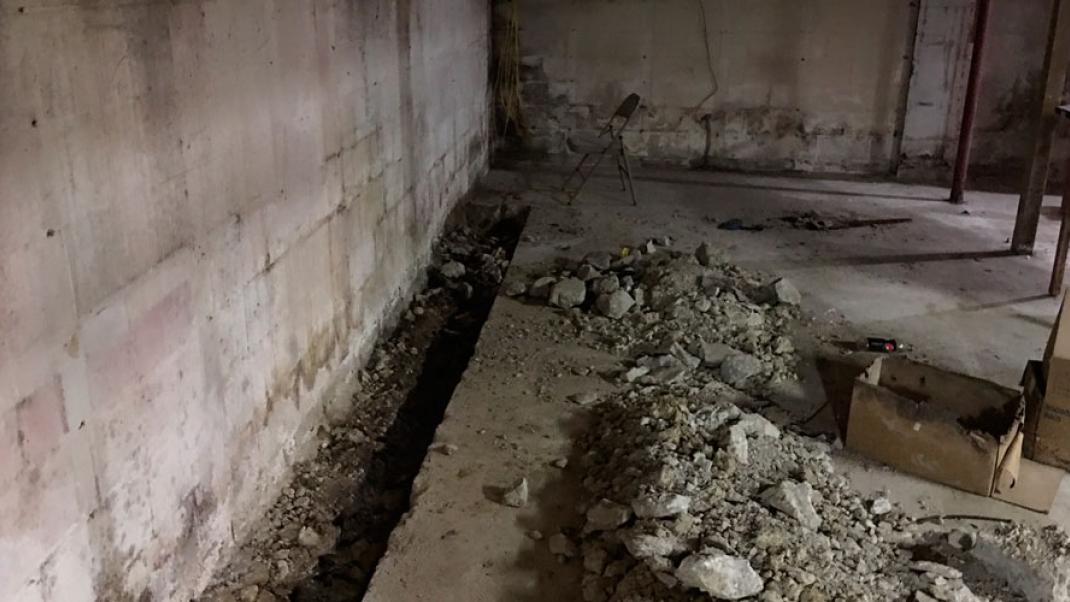 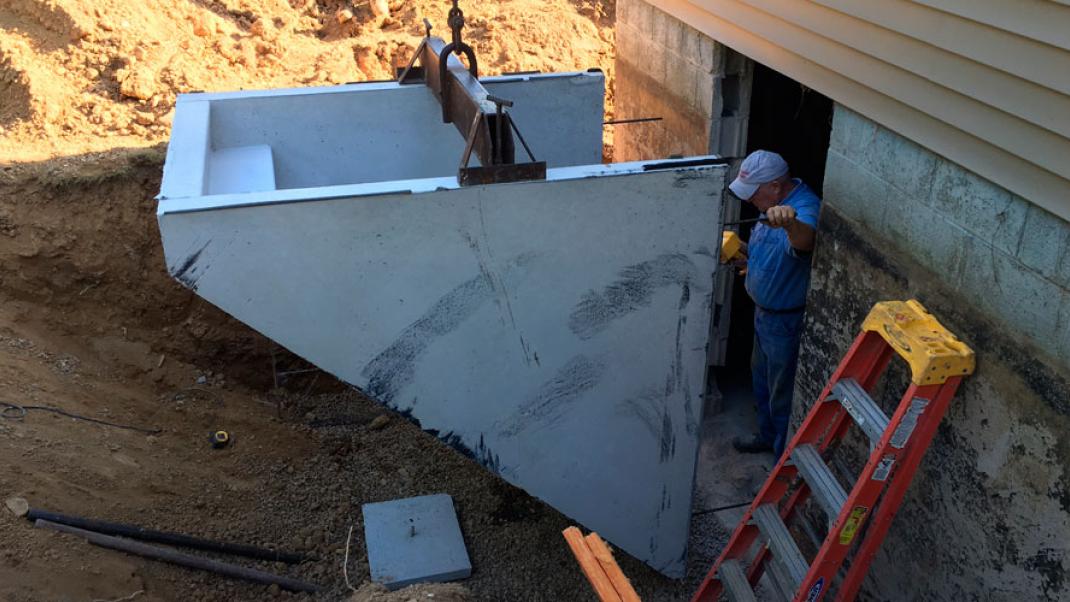 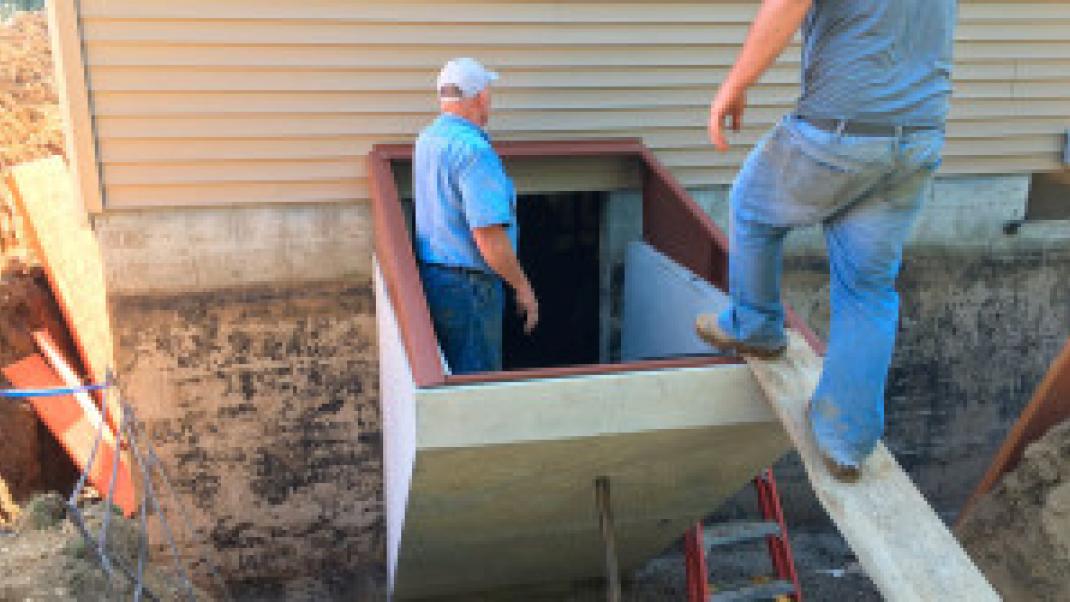 Pardon the phrase, but when it rains, it pours.

Roger’s troubles began when he hired a disreputable contractor to do an interior waterproofing job in his basement. The fellow he hired made a mess, and then disappeared and stopped returning phone calls.

Shortly after, Roger’s father suddenly needed a place to live. Roger wanted to help out, but the basement was in no condition to become a living space. Moreover, if it were to become one, it would need an exit created; Roger’s father was in his 80s and wouldn’t have been able to escape through an egress window in case of an emergency.

Things began to look up when Roger hired Eco-Seal to tackle the job. We prescribed an exterior solution for waterproofing and then installed the basement exit for him as well. Going the extra mile, we cleaned out the broken concrete that the other guy left behind and then re-poured the basement floor.

The basement is now dry, safe, and on its way to becoming a wonderful living space for Roger’s father.