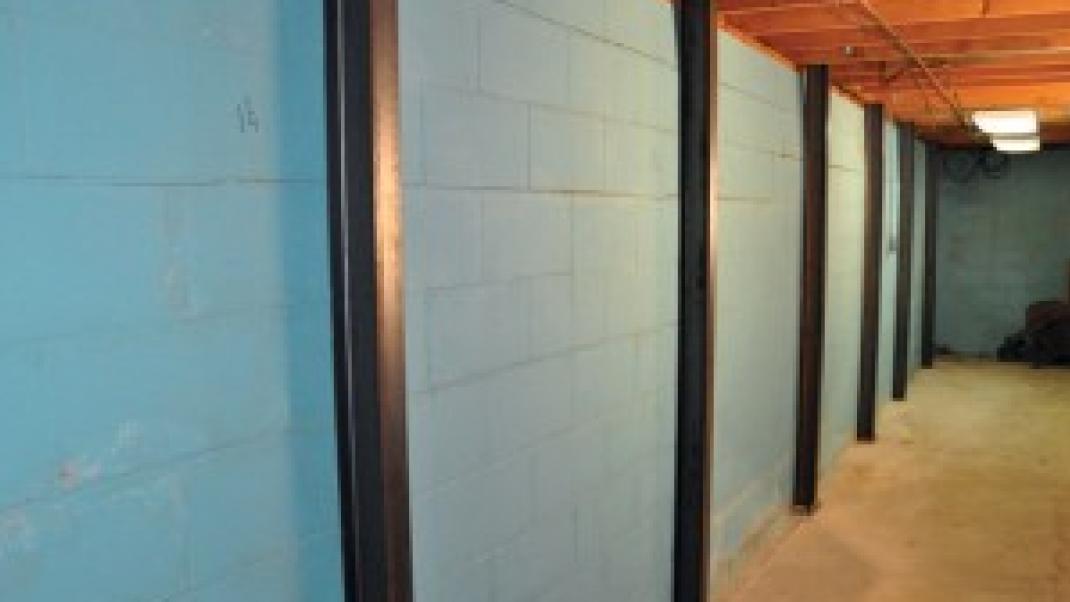 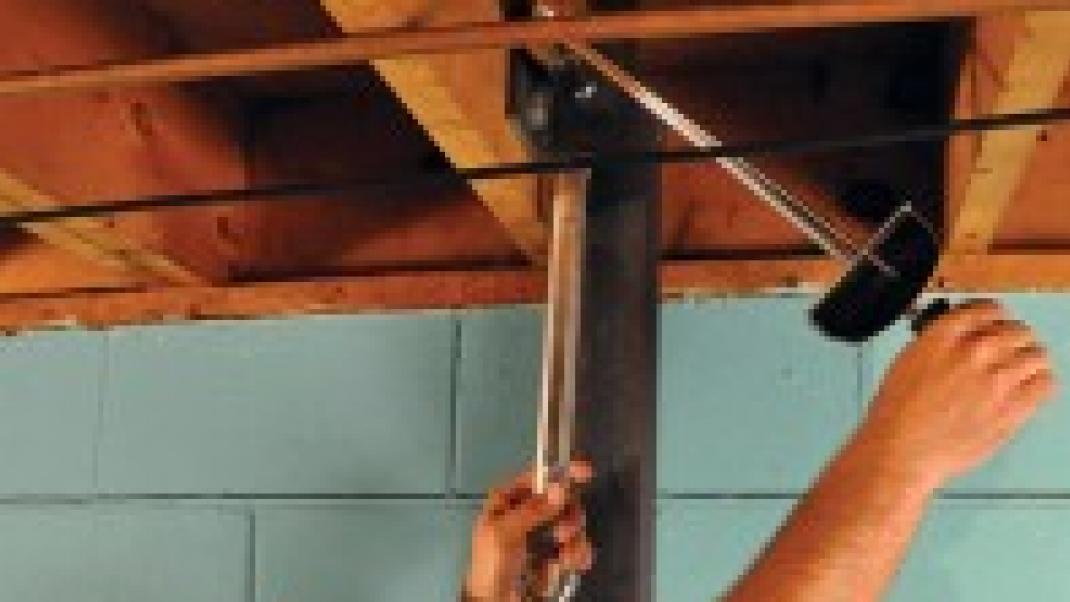 When my basement wall started bowing last January, I didn’t think much of it. But soon the wall had bowed so far inward that it cracked a toilet and shorted out wiring. I feared that it would soon break the water pipes, so I called the team of experts over at Eco-Seal to address the issue. They determined that the hill behind my house was slowly sliding into my basement.

Eco-Seal’s team immediately applied power bracing to begin correcting the bowed wall. Despite the incredibly cold weather, their team worked diligently and dug out around my foundation to relieve the soil pressure on the wall as well.

While the basement was being dug up, I approached Dan and Ray about adding a basement entrance. It was something I had always wanted but never seriously investigated. I explained my desire for wide stairs with a large landing, and they were confident they could create my custom vision.

The team began work on the new entrance while also monitoring the condition of my wall, eventually pouring cement cores to ensure the strength and stability of my foundation. During construction, they discovered a brick ledge that was part of the original foundation and were able to incorporate it into the design of the new entrance. The end result is beautiful and feels as though the home was always supposed to have a basement entrance.

I am so thankful that I called Eco-Seal. Not only did they remedy a dangerous situation, but they also were able to add functionality and value to my home. Now my basement is dry and beautiful, and I know it will remain that way for years to come.