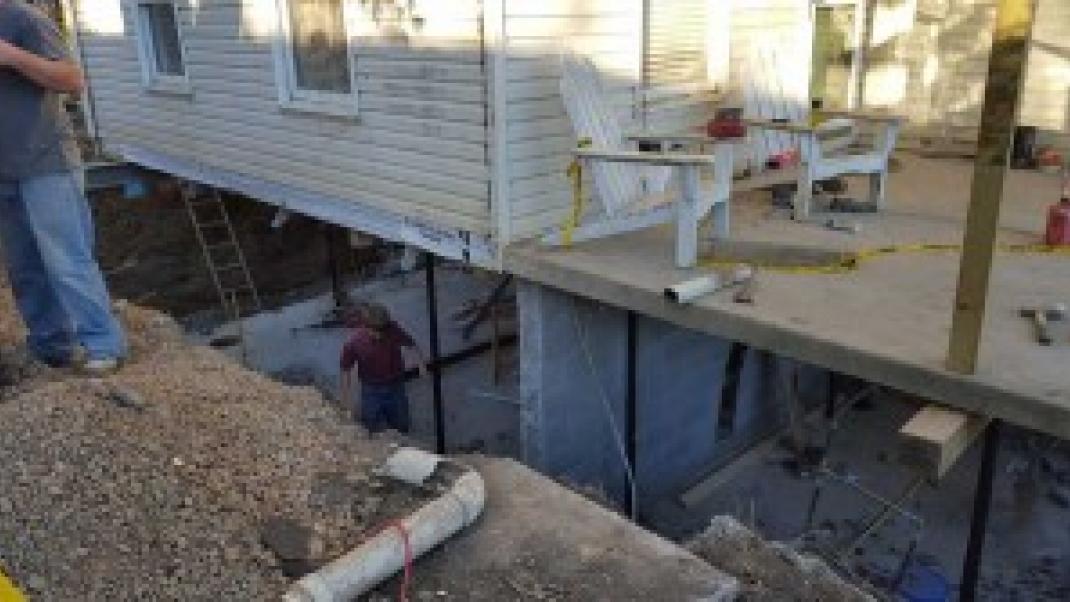 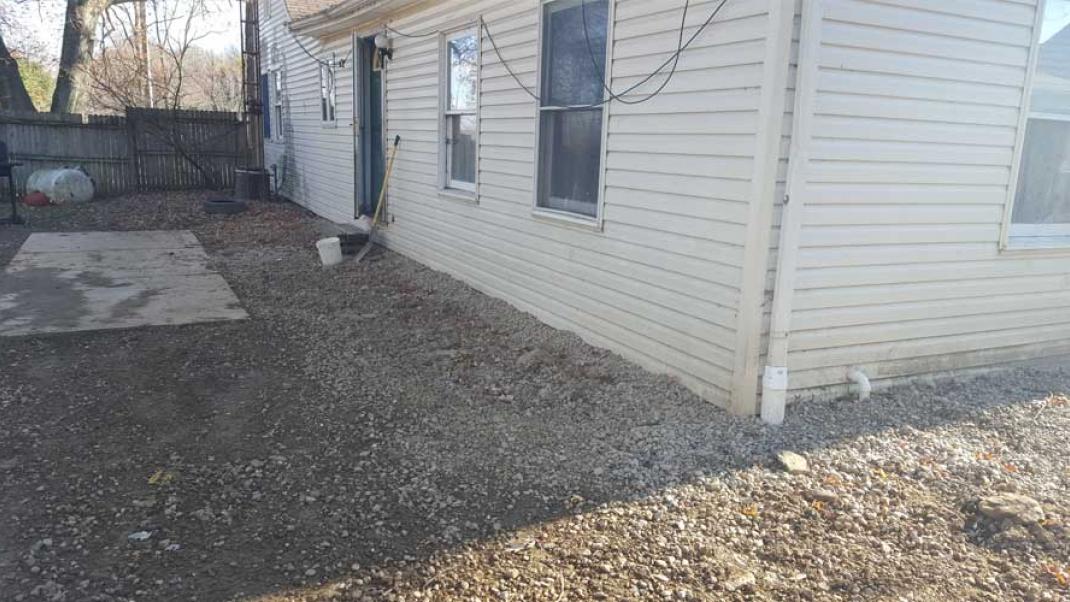 When Rick decided to build a new home, he entered into an agreement to sell his old home in Atwater to his son. But he needed to fix the basement walls first.

It was a bad situation; he was afraid the walls might collapse and so he called Eco-Seal repeatedly, noting how urgent the job was. A project manager was on the scene quickly, suggesting basement braces, but Rick was willing to undertake an even more drastic solution – creating an entire new basement under that wing of the house to remedy the shoddy work that had been done by a builder before, one whom Rick had to dismiss before the job was even finished.

Eco-Seal came to the rescue – jacking up the entire house, tearing out and rebuilding foundation walls, setting the house back down, and then regrading the surrounding area. The result? A solid foundation and a new, dry basement.