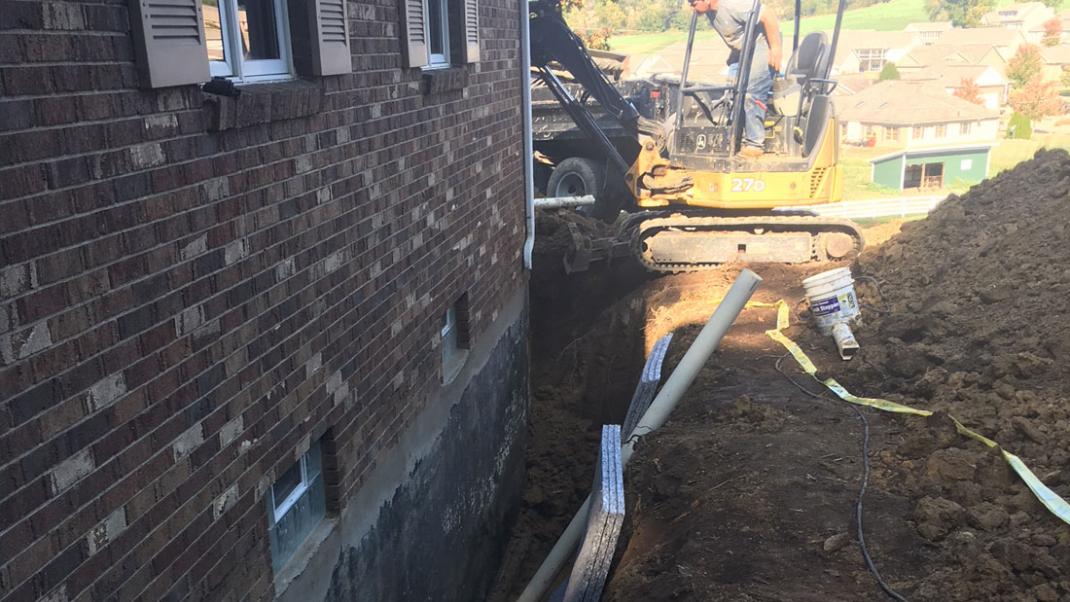 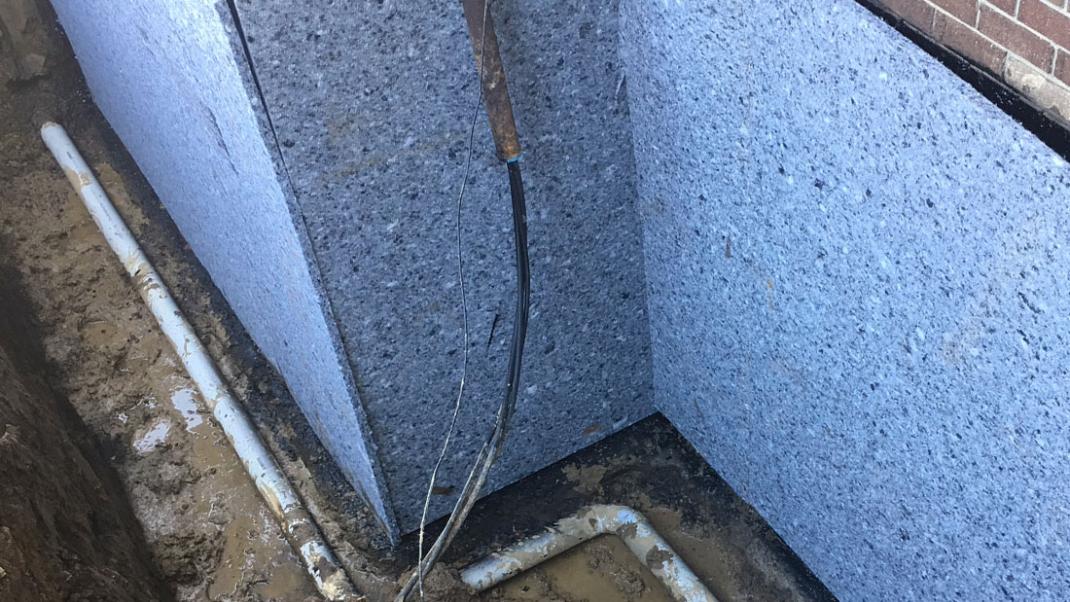 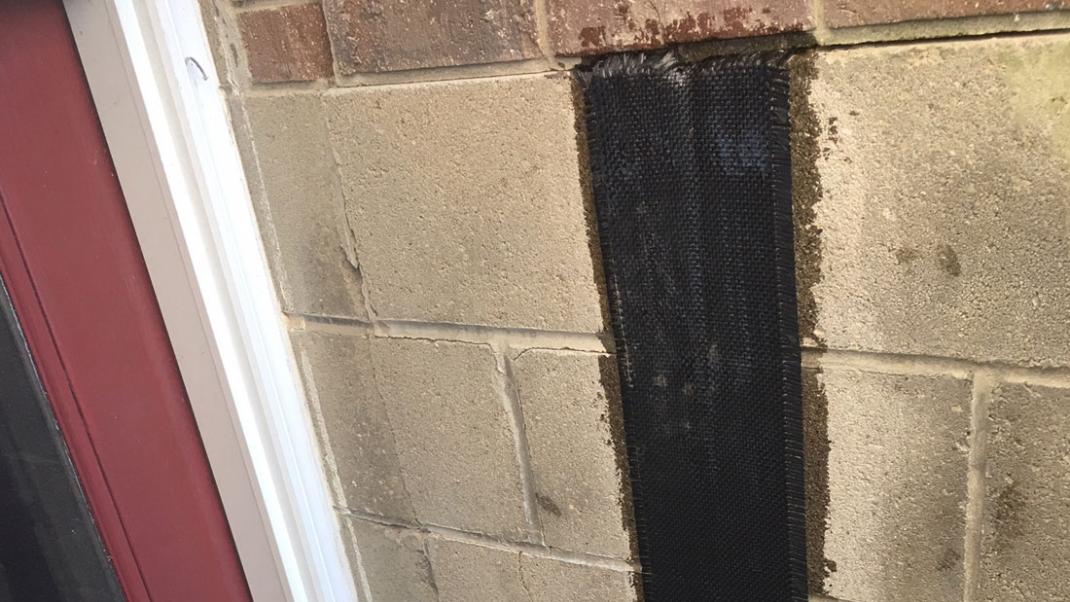 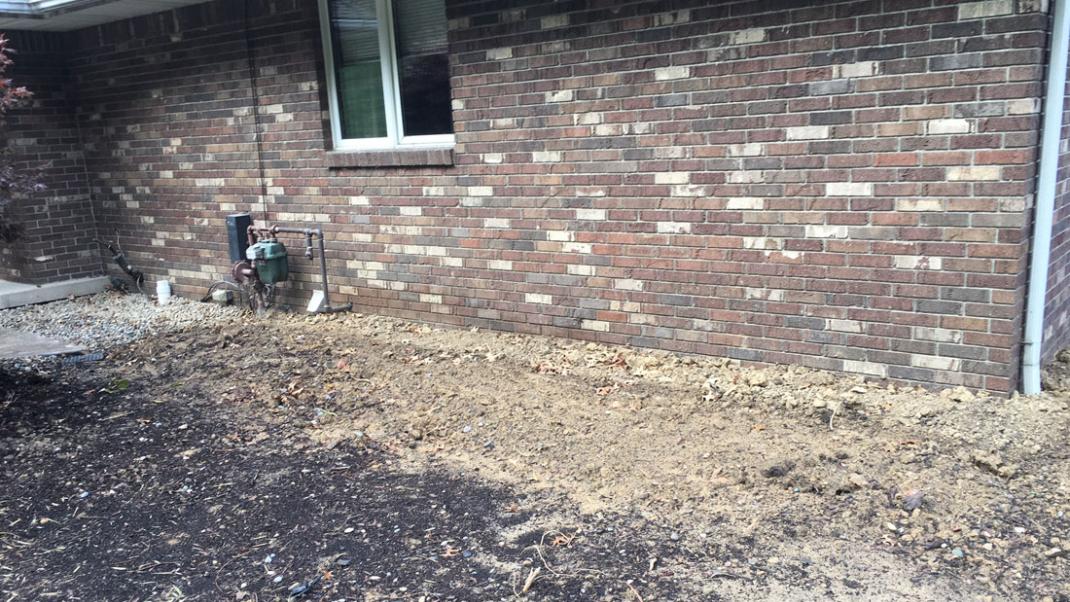 Jason purchased the home that he grew up in from his parents, knowing that they had been having water issues for years, but also knowing that he wanted to stop the problem. His hope was to finish the basement and add living space to the home, so he needed to get it remedied.

In addition to needing excavation and waterproofing, the walkout basement had a bowed wall right by the exit door, so our Eco-Seal team stabilized it and restored it to its proper place with carbon fiber straps. We also added a catch basin on the exterior of the basement door to catch the runoff water that had been pooling and finding its way into the home.

Jason’s basement is now dry and he’s on his way to creating a wonderful new hang-out space in his home.