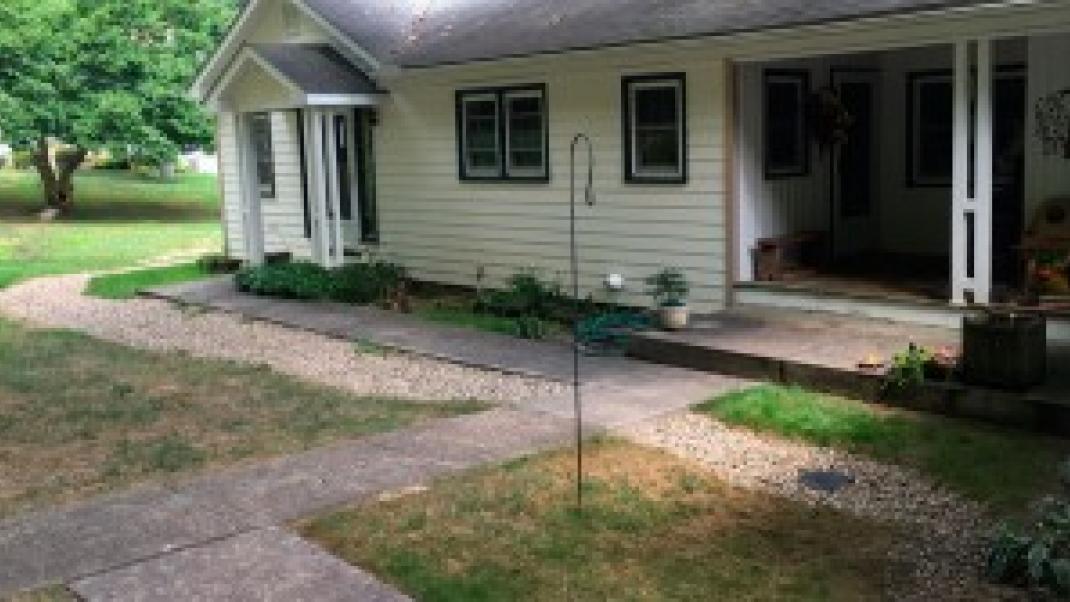 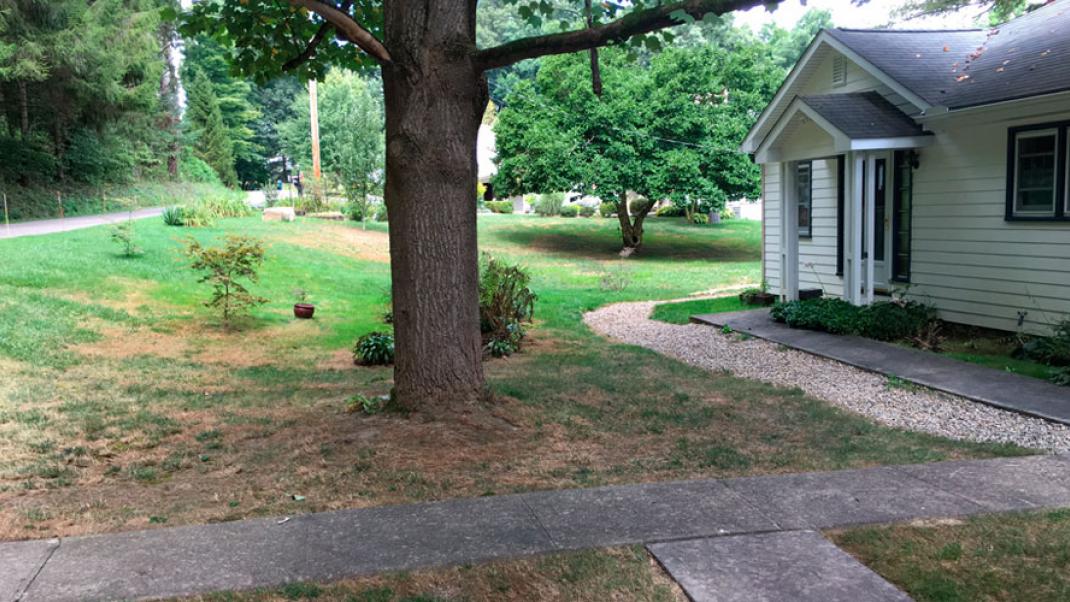 Because of several steep inclines in his yard, Paul Gideon of Gambier, Ohio was having major issues every time there was a heavy rainfall. Water was running down the slopes, pooling in his yard, and then beginning to seep into his foundation walls and basement.

He found Eco-Seal online and – since we were the only company that said we specialized in drainage – gave us a call. Paul wanted the problem fixed, but he didn’t want to dig up his foundation. Instead, he opted for a solution that made use of a french drain and downspout drains. Our Eco-Seal team installed 75 feet of a french drain system and 355 feet of downspout drain systems.

Days later, after the yard received three inches of rain in one day, Paul called us to let us know that his basement – which normally would have flooded- was bone dry. And the yard wasn’t flooded either; he was finally able to mow.

A happy customer, Paul was pleased with the flexible options Eco-Seal offers. He loved that he got a solution that was both less intrusive and less expensive. And he’s now recommending us to all of his friends!