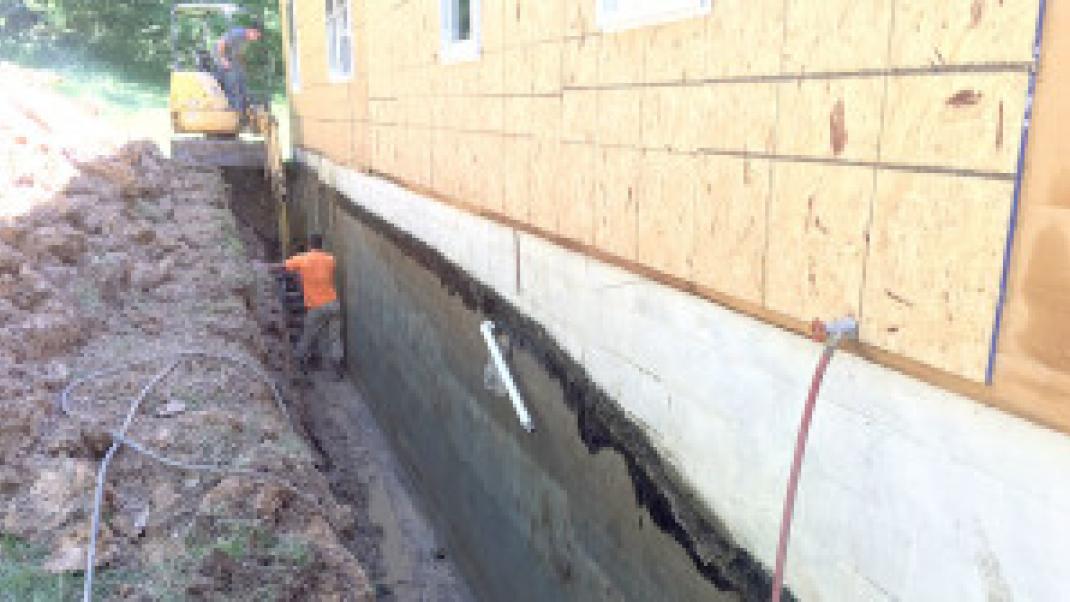 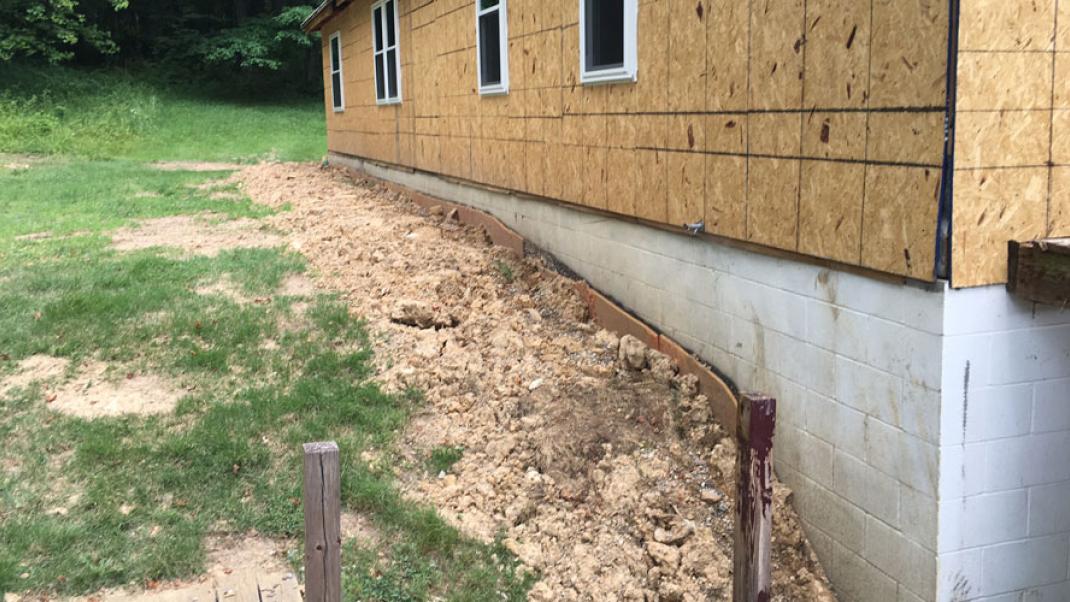 Mike purchased a home to rehab in Millersburg, with the intention of flipping it and then putting it back on the market.

The home had an interior waterproofing system and pump in place that was keeping the basement dry. Unfortunately, the walls of the basement were bowing and the foundation was being compromised due to the pressure of saturated soils on the exterior of the building.

Mike called Eco-Seal, knowing that we always vouch for the superiority of an exterior waterproofing system over an interior one. We dug up the bowing walls, removed the expansive oils, and then poured and waterproofed the new concrete walls.

Not only was the integrity of the foundation improved, but the exterior waterproofing also rendered the interior system obsolete. Mike was able to remove the sump pump that was no longer pulling any water and put his house on the market with added value.